Have you ever wondered why your video didn’t turn out the right way? Or tried to figure out why the production was missing that certain something? In this article we explore just that.

Avoiding the Characteristics of a Terrible Video Production

Bad video is almost everywhere these days. We all know it when we see it, and if you’re reading this, you already know it’s something you want to avoid creating. Unless there is no intention to the video other than the simple act of showing it—funny cat videos on YouTube, for example—low quality video productions are bad news for everyone involved in them. Here are some video production pitfalls to avoid.

Videos have this interesting ability of somehow being able to penetrate the subconscious and stick in our memories long after we’ve viewed them. This is why we often can remember scenes from movies we saw years ago, but may have difficulty remembering where we left our keys 10 minutes ago. Just as we remember when a video is very good, you can be sure that many people can remember the worst videos they’ve ever seen too.

The fundamental problem with these awful videos is that corporate clients can’t effectively use them to promote anything, personal clients wanting something like a wedding video won’t have their precious memories recorded effectively, and the cast and crew members can’t use their participation in a bad video to further their careers in any way.

Everybody loses when a bad video gets made, and perhaps that counts double for the audience members who decide to sit through it in the hope that it will get better at some point. In effect, they get disappointed twice.

The hallmarks of a bad production

In general, the most likely reason for a video to fail is because the producer gets the priorities of the above list in the wrong order. Let’s use a really good example that a lot of readers will be able to identify with.

Raiders of the Lost Ark is an iconic 20th Century motion picture produced by George Lucas, directed by Stephen Spielberg, and starring Harrison Ford in the lead role.

The movie had a budget of $18m, and because it had good production values in the right order, it went on to gross more than $380m in box office sales alone (not taking into account the subsequent video, DVD, and Blu-Ray sales and rentals). It won numerous awards, including 5 Oscars, and even most of the critics were enthusiastic in their praise. By any measure, the film was a success.

Approximately 27 years later, the fourth sequel in the series, Indiana Jones and the Kingdom of the Crystal Skull, was released. This movie had a budget more than 10 times as high as Raiders ($185m), and it too was a commercial success. But in terms of percentages and audience acceptance, not so much.

On the other hand, a major studio with $180m managed to annoy a significant portion of their fan-base because they let something else (technology and special effects) take precedence over the story.

Where the first movie was built on the foundation of a solid story and excellent casting, the final one, which should have been the crowning glory, put most of its faith in CGI and special effects, leaving most Indy fans disappointed, as this web link from FlickChart clearly shows. The most fundamental change to the methodology can be traced to the change in script writers. The Raiders script was written by George Lucas and Philip Kaufman, who were very “old school” in their writing approach, using the strength of the characters and the momentum of the plot to pull you in, never really giving you time to stop and think about whether you believe what’s happening.The script for Crystal Skull, however, was written by David Koepp, who had previously achieved great success with films that were heavily dependent on CGI, including two of the Jurassic Park movies and the first Spiderman movie. That legacy shows in Crystal Skull, and audiences didn’t take to it the way they had with Koepp’s earlier movies.

We think the reason is that you can’t really take something that people have loved faithfully for 27 years and try to mold it into something new, even if you’re a very talented writer, as David Koepp is. 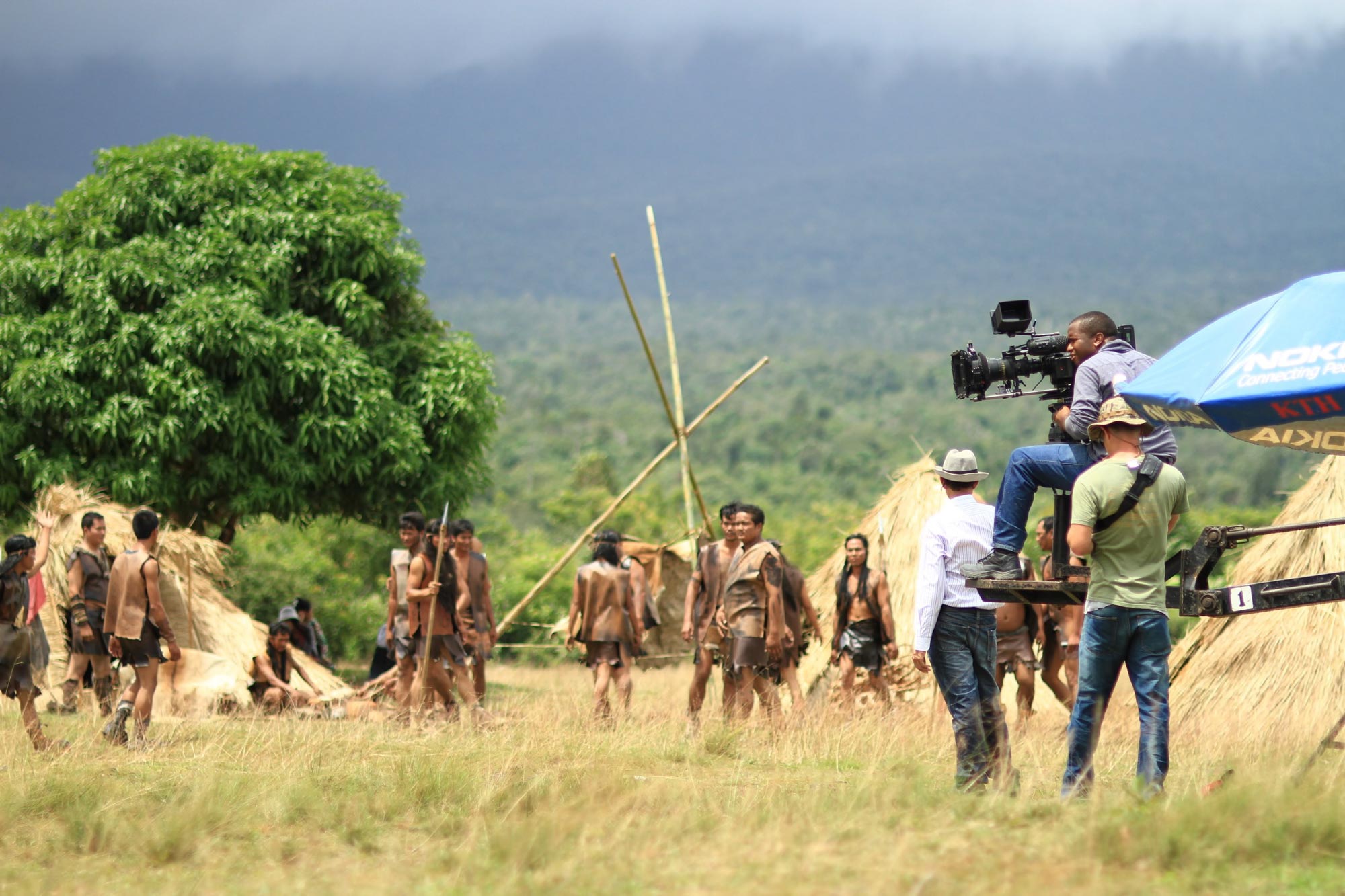 Budget isn’t everything in video production

As further evidence that it is the story that is the most important part of a production, in 1989 three teenagers from Mississippi did a remake of Raiders of the Lost Ark with a budget of $5000.

Amazingly, against all the odds, this amateur film was warmly accepted by audiences, and we think the last word on that should go to Lee Sandlin of the Chicago Reader, with his review that is almost as exhilarating as the movie itself.

Those kids had literally nothing going for them except a great story to work with, good imagination, and a lot of grit. On the other hand, a major studio with $180m managed to annoy a significant portion of their fan-base because they let something else (technology and special effects) take precedence over the story.

Even with good production values, poor decisions can cost you

So you have a great story, experienced cast and crew, great locations and excellent equipment, how can you go wrong? Actually, there are lots of ways. Editing, of course, is a skill that can make or break any production.

Mistakes to avoid in production

Beyond that, the usual reason for failure is human error, with some of the most common being:

Obviously here at House of Sticks we have a passion for excellence in video production, so we avoid these common errors. It is valuable for anyone contemplating being involved in a video production to know the contributing factors that can lead toward a poor result, as listed above.

The goal should always be to create the best video you can with what you have. By remembering the four priorities (story, people, location, equipment) in the correct order, and by avoiding the common mistakes of bad production, you will already be well on track toward achieving that goal.